Need an allspice berries replacement in a hurry? We've got the best substitutes using the spices you probably already have on your shelf.

Sometimes referred to in Jamaica as “pimento” (Spanish for “pepper”), allspice got its name because its flavor shares some of the characteristics of these three spices along with that of peppercorns. Allspice berries are core flavor base of many South Asian dishes and varies regionally as well as from one cook to another. Be wary of pre-ground allspice berries and other pre-ground spices on store shelves- these are often ground months ago and have typically lost their flavor profile.

If you're totally out of allspice or your ground allspice has been sitting on the shelf for far too many months (or years!), we've got some allspice substitutes for you.

Any Combination of Individual Spices:

Spice Blends to use in a Pinch:

The blend of these spices can therefore create a reasonable approximation of allspice’s complex flavor. The most popular blend recipe is a combination of all three spices in equal amounts. If you recipe calls for a teaspoon of allspice, you would use a teaspoon of this blend in its place. You can omit the nutmeg or try two parts cinnamon for one part each of nutmeg and cloves. Some blends include a pinch of black pepper.

Second Choice: Any Combination Cinnamon, Cloves, Mace, Nutmeg, Black Peppercorns The powerful flavor of cloves has much in common with the flavor of allspice. However, it is important to note that the pungency of cloves can easily overpower other more delicate flavors. When using ground cloves as an allspice substitute, you will need to use less of the cloves. If your recipe calls for 1 teaspoon of allspice, you will need to use 1/2 a teaspoon of ground clove. 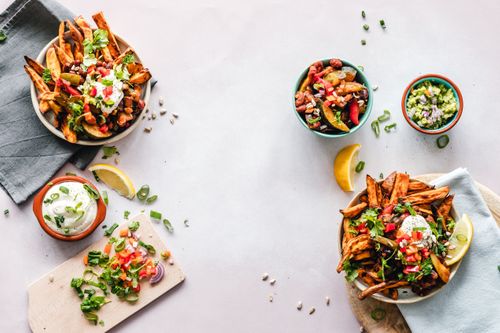