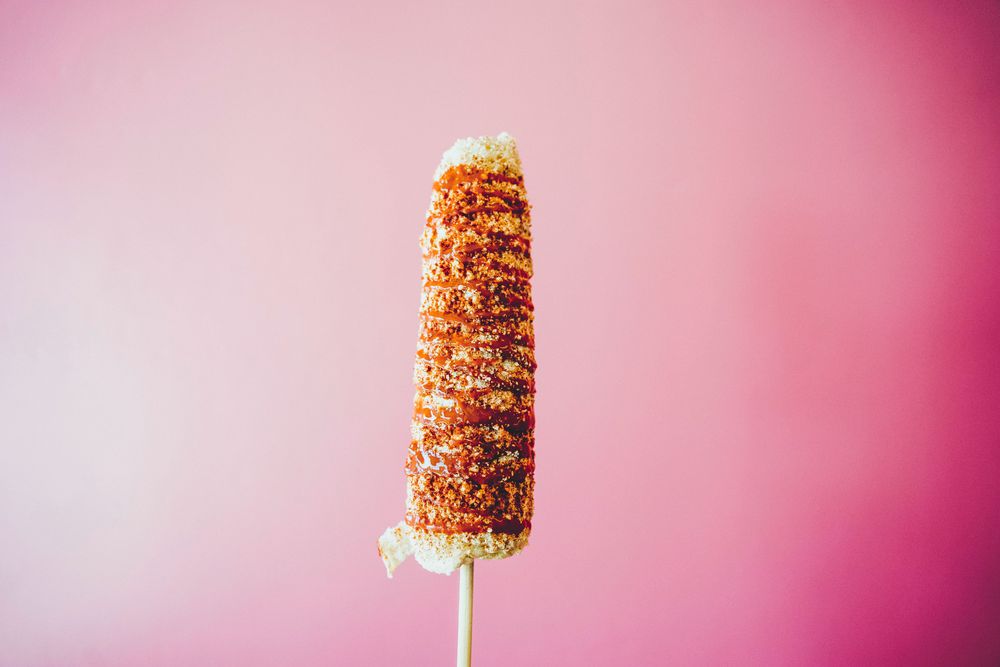 Depending on where you are, Cotija cheese may be a bit hard to find. Luckily, some of the qualities of Cotija cheese can also be found in other cheese types.

Cotija can be quite hard to find. Fortunately, there are substitutes.

Some types of food are just perfect to pair with a pungent, flavorful cheese. Cotija cheese is a great candidate due to its texture and saltiness. It can be served either fresh or aged, with the aged version’s consistency and texture being much harder. Other local variants of Cotija cheese also exist, including:

Tajo: This variant is generally moist and fatty. It’s also considered to be less salty than the other variants. El Queso Cotija de Montaña: Also known as grain cheese, this variant is pretty rare compared to the others. This is a seasonal Cotija cheese that’s salty and much drier than the standard Cotijas.

You should take note of the qualities of Cotija cheese we mentioned above if you’re looking for substitutes. You’re generally looking for something hard, salty, and crumbly. Some excellent choices to use are the following:

Romano Parmesan is a common substitute for Cotija cheese. If you want to try something different, go for Romano. It’s both salty and pungent, which are traits that these types share. The texture is also similar to aged Cotija cheese.

Queso Fresco Queso fresco isn’t as commonly used as a Cotija substitute. Crumbling is very similar between both, however. If you’re after this quality, then queso fresco may be the best one to use.