One of the most convenient methods of making meringue is to use meringue powder. It’s also safer and more convenient than whipping some up with the use of egg whites because it doesn’t have the threat of salmonella contamination. However, this ingredient isn’t available everywhere and can’t really be used in all recipes. Meringue powder is commonly used as an egg white substitute and is frequently used in baking and decorating cakes.

As previously stated above, Meringue Powder is a substitute for Egg Whites -- so the next best thing would be using actual egg whites for your recipe. Egg whites would actually be a better option than using meringue powder as it has been used to make meringue for many years before meringue powder was invented. While it does take a lot of work, this substitution will give you a better end product.

When using egg whites, it’s recommended to use cream of tartar or lemon juice for stabilization and to stop the egg whites from collapsing. 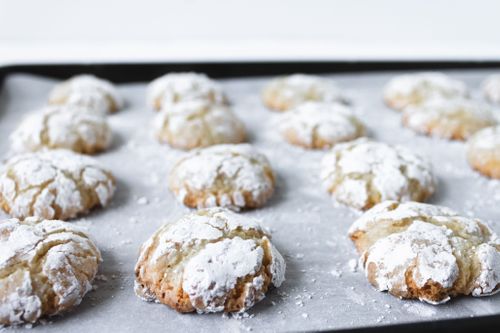 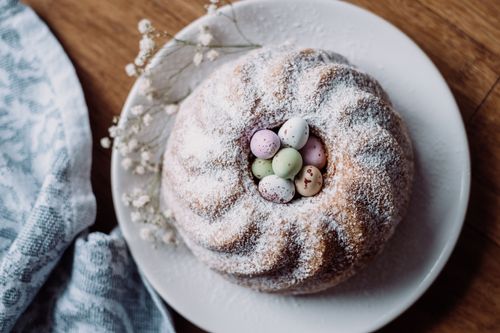