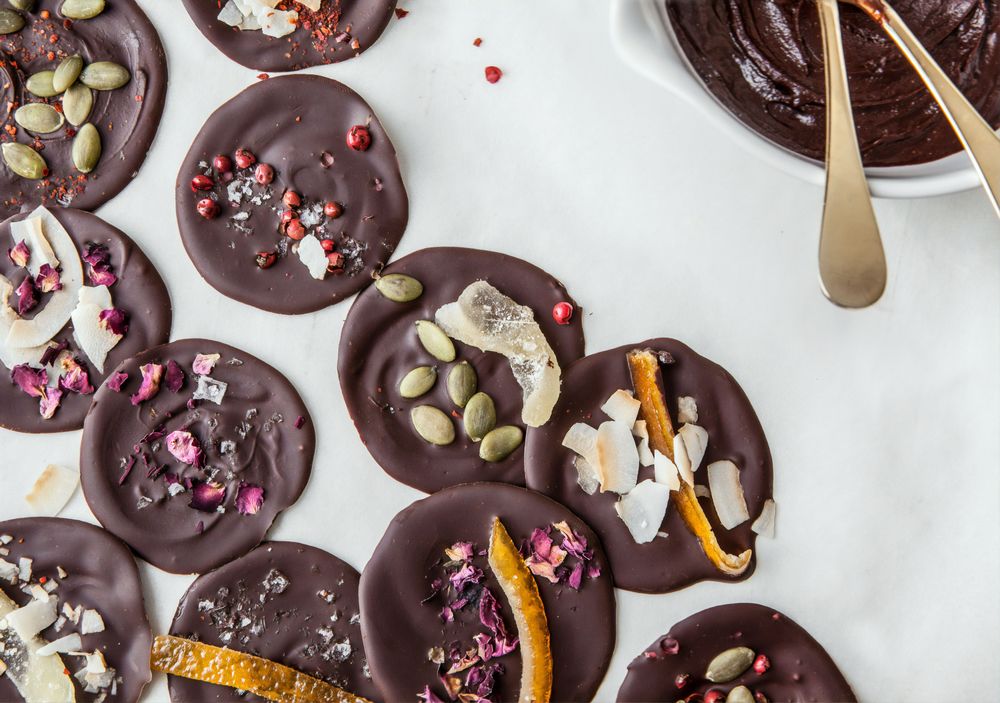 One of the best ways to add the flavor of orange to your dish is to use either orange zest or orange peel, but you might find yourself asking “is there really any difference?” -- Well, Orange peel includes orange zest, but you can’t say the same thing the other way around. Knowing what to use in a recipe might be tricky, but we’ll talk about the difference between the two in this article to help you decide!

Is There A Difference?

Long story short -- YES! The flavors between these two ingredients differ. Orange zest consists of ONLY the brightly colored portion of the outer peel and contains aromatic oils that are responsible for the flavor and fragrance of this ingredient. The zest is removed with the use of a special tool called a “zester”, which only removes the other layer without digging into the bitter and undesirable pith. The removal of zest can also be done by using a very sharp knife or using a grater to scrape it off.

On the other hand, Orange peel contains both the zest and the bitter white pith. So, why would anyone use orange peel when it contains a bitter flavor? The pith is actually the most nutrient-rich parts of the fruit and contains significant amounts of hesperidin, which is a flavonoid thought to be beneficial for preventing circulatory problems and even cancer. The pith is also a great source of fiber and vitamin C.

Should I Use Orange Zest or Orange Peel?

Using orange peel in a recipe that requires a smooth consistency might be a problem. The flavor and texture of orange peel might also ruin an otherwise perfect dish. Orange peel is best used in marmalades, stews, and other recipes that are mostly liquid -- the peel can be discarded before serving the dish. Many people also love to make candied Orange peel.

Orange zest is great in most dishes that require a hint of orange flavor, such as soups, sauces, salads, and baked goods.

Both ingredients can be used as substitutes for one another.