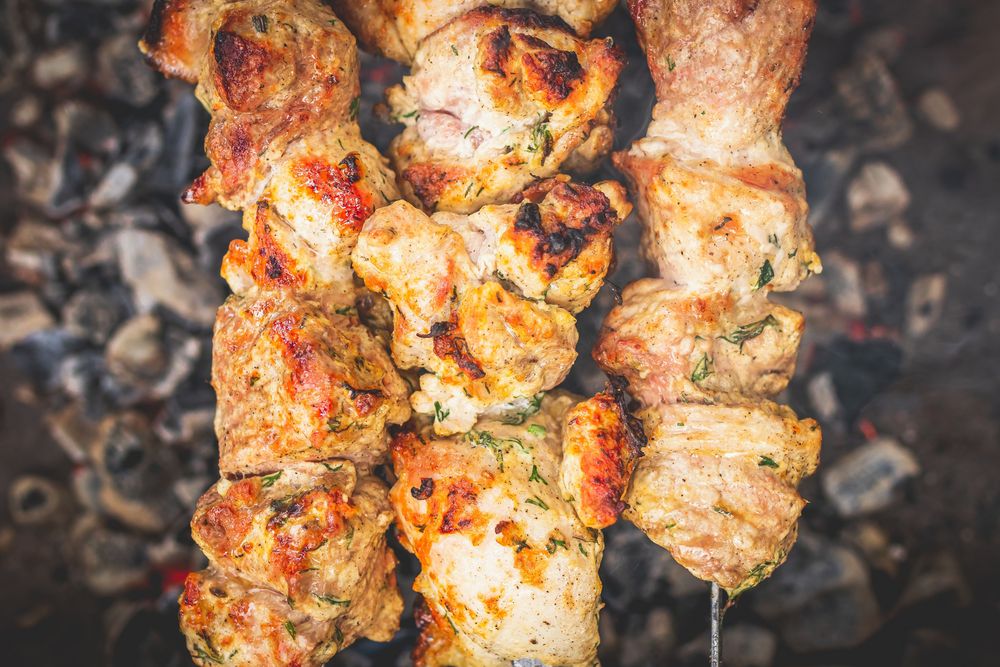 Oregano is a leafy green herb that is part of the mint family of plants. It is a very common herb and is widely used in cooking and medicine. Related to the marjoram, it is often mixed with dishes to give a warm aromatic feel, with a slightly bitter taste.

Sometimes called the “pizza herb”, it is best used with meats, fish, and vegetables either fried or roasted. Most spice racks hold dried oregano, but there is fresh oregano as well.

Just like Oregano, Marjoram is also a member of the mint family and are closely related to each other and is sometimes called the “Oregano’s forgotten cousin”.

Marjoram has flavors akin to Oregano, and other members of the mint family which includes sweet basil and thyme. Marjoram can be used fresh or dried, but its flavor does not hold up to longer cooking times compared to Sage, or Oregano.

Another aromatic herb that is included in the mint family. Thyme is widely used in Mediterranean cooking and is used to flavor various meats and vegetables. It is also versatile enough in Italian pasta sauces as it holds well to long cooking times, just like Oregano.

Just like the examples above, Sage is a happy member of the mint family. Sage shares flavors akin to both Marjoram, and Oregano, and is popular for dishes usually involving poultry such as Turkey, or Chicken. Although it is most popular for those kinds of dishes, Sage has plenty of uses just like its fellow brothers.