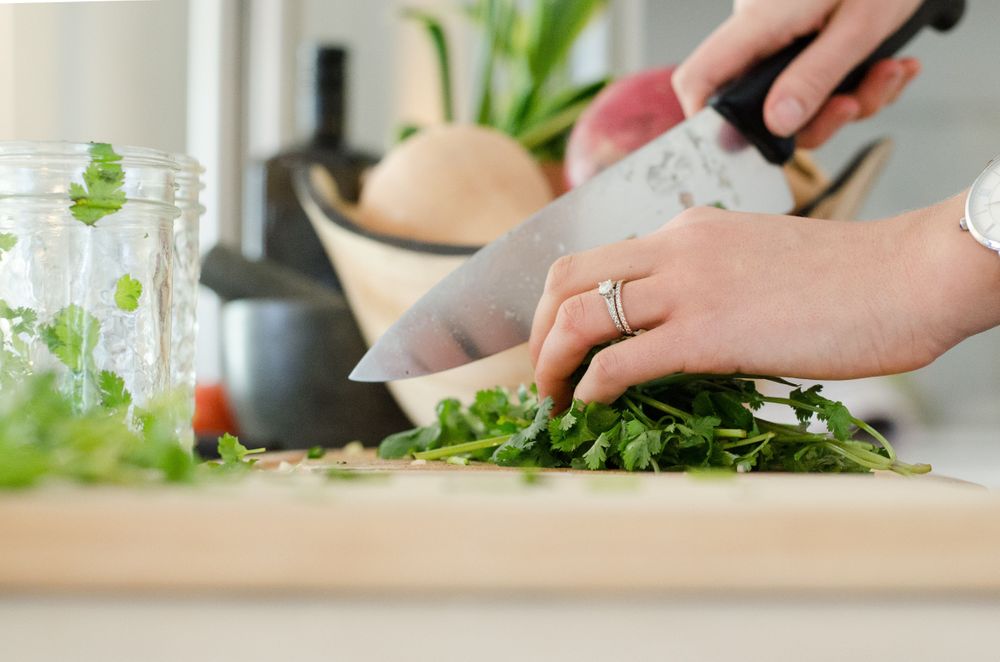 Parsley is one of the most popular herbs in the world. Some people believe that it’s just a garnish that you can sprinkle on top a dish to make it look more appetizing, but it’s actually a versatile ingredient that can do a lot in terms of flavor. Here are good substitutes when you're out.

Chervil is closely related to parsley, which is also in the same family of the celery and carrot. Both parsley and chervil and essential to French cuisine. This herb has a resemblance to parsley, so it would be an excellent stand-in when it comes to plating. As for flavor, this herb has a slight anise-like note to it, but much milder. It complements the flavors in your dish and unlike parsley, stands up to a longer cooking time.

While parsley and cilantro have extremely different flavors, this herb looks exactly like parsley if you don’t taste it. Some chefs even have a difficult time telling them apart. Cilantro has a pungent and unique flavor, some people like its flavor and some may describe it as ‘soapy’ -- When using this herb in place of parsley, use in moderation unless the flavors pair well with one another in your dish.

As stated earlier, Carrots are actually in the same family as parsley. Contrary to popular belief, Carrot tops are not poisonous and are actually full of nutrients. Chop up some greens as you would with parsley and sprinkle as a garnish. Carrot tops provide a slight bitterness that you might get from parsley, so they make a good stand-in when it comes to flavor.

Like Carrot greens, Celery is also a close relative of Parsley and they actually have a similar flavor. If substituting as a garnish, chop up some celery leaves and sprinkle them onto the dish. The leaves don’t have much flavor to them and won’t affect the flavor of your dish by a lot.