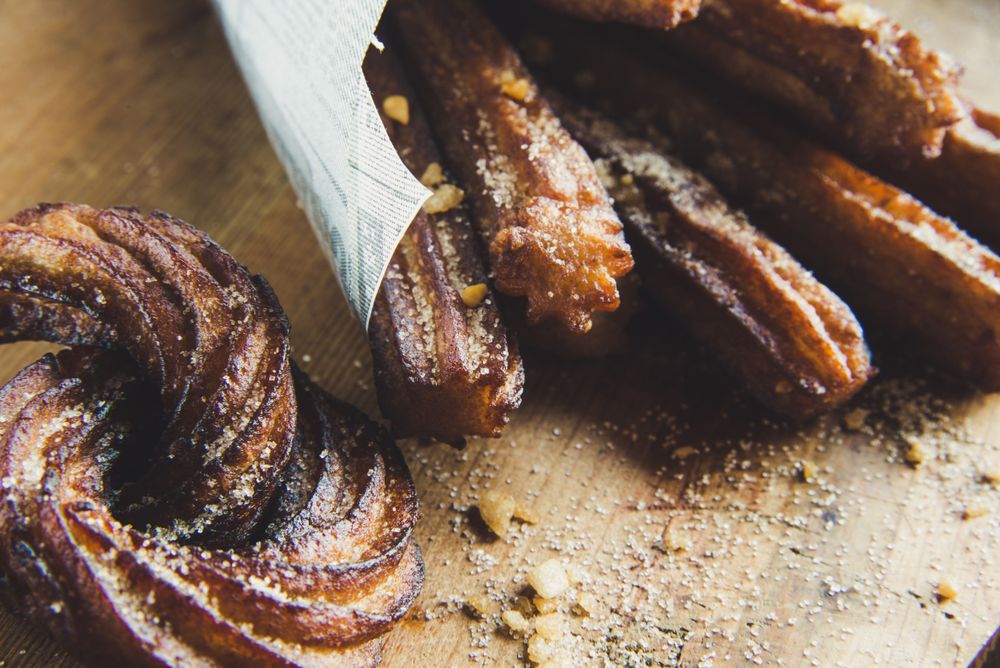 Turbinado ss a special type of brown sugar. Turbinado sugar is processed in a centrifuge to remove a certain amount of its molasses content which makes it partially refined, or “almost raw”. ugar iThis process is why it is called Turbinado, a derivative of the Spanish word “turbina”.

Turbinado sugar is one of the few early forms of brown sugar that was widely used and distributed around the Americas. Its crystals are fairly large and have a flavor profile similar to muscovado sugar which makes this sugar a better choice for those who find the flavor of pure brown sugar overpowering.

Demerara Sugar is basically Turbinado Sugar’s English brother, originating from Guyana back when it was still considered British lands. Just like Turbinado, it is also referred to as raw sugar. Both have similar moisture content, but demerara is darker and has a slightly stronger molasses taste.

Maple Sugar is made by crystallizing maple syrup. It has a maple flavor rather than a molasses flavor, but this flavor will work very well with recipes that call for turbinado sugar if it is not readily available. Its crystals are similarly sized with Turbinado but are lighter in color. Maple sugar is best used for sweetening tea, coffee, or for baking pastries like cookies.

If you don’t have any other sugar relatively available, mixing both brown and white sugar together is a good way to substitute for Turbinado sugar. Although this method sounds strange, you can decide on how strong you want the molasses flavor by tweaking with different mix ratios.